Confession time.  I’m one of those people who pin stuff off Pinterest, but I don’t actually do any of those pins (well, maybe one or two).  I’ve gotten into the rut of doing nothing but existing, and I’m sick of it.  My daughter in law and I decided we were going to make a plan to actually do some of the things we have pinned.  So, today the Ivey girls (aka Hunter and Sarah) tried one of the many detox drinks floating around on the internet.  We chose this recipe (because we had all the ingredients):

1 tbsp “raw” honey (I just used what we had, plaid old from the store honey…)

We doubled this since we were both partaking…

I have heard that both cinnamon and cayenne have anti-inflammatory properties (whether this is true or not, I couldn’t tell you! but if it does, hey, that’s great!). 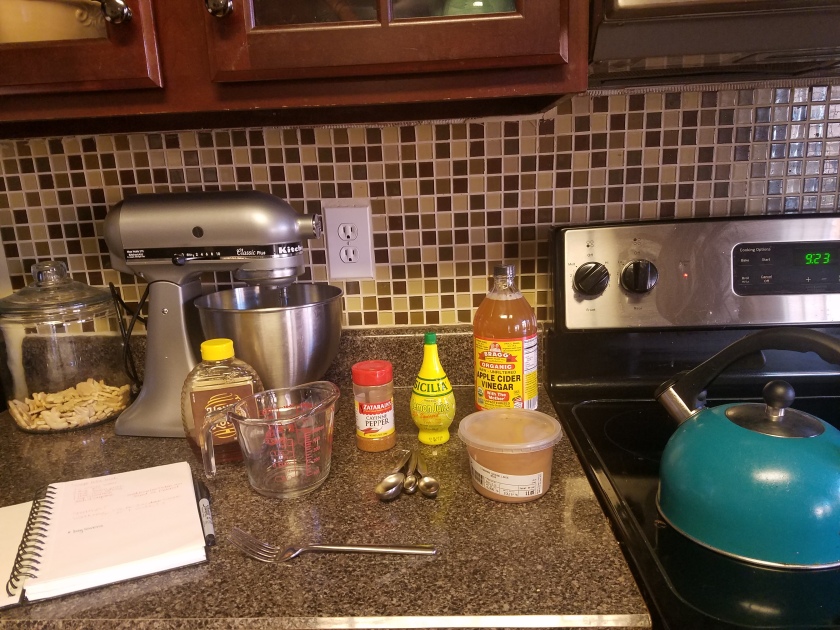 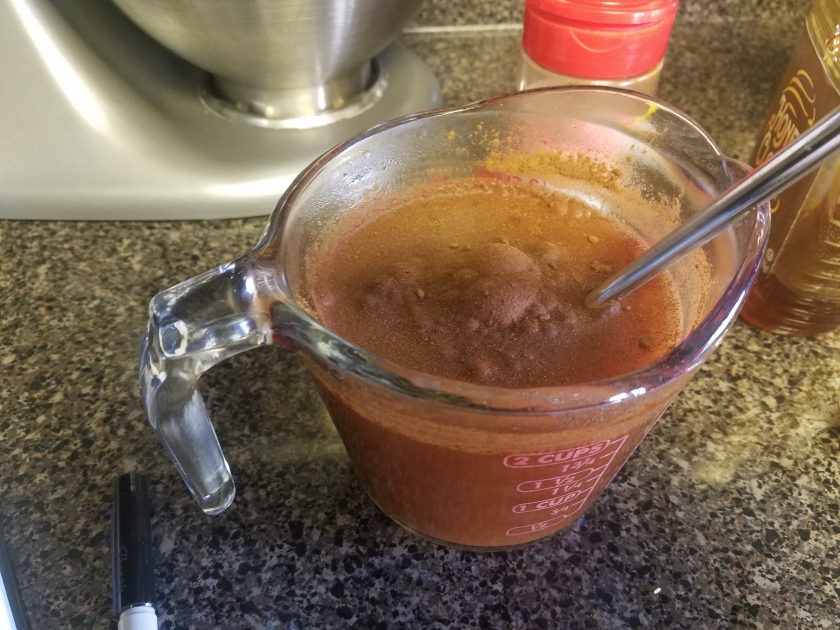 So I poured it into my smoothie blender to “whip it into shape.” 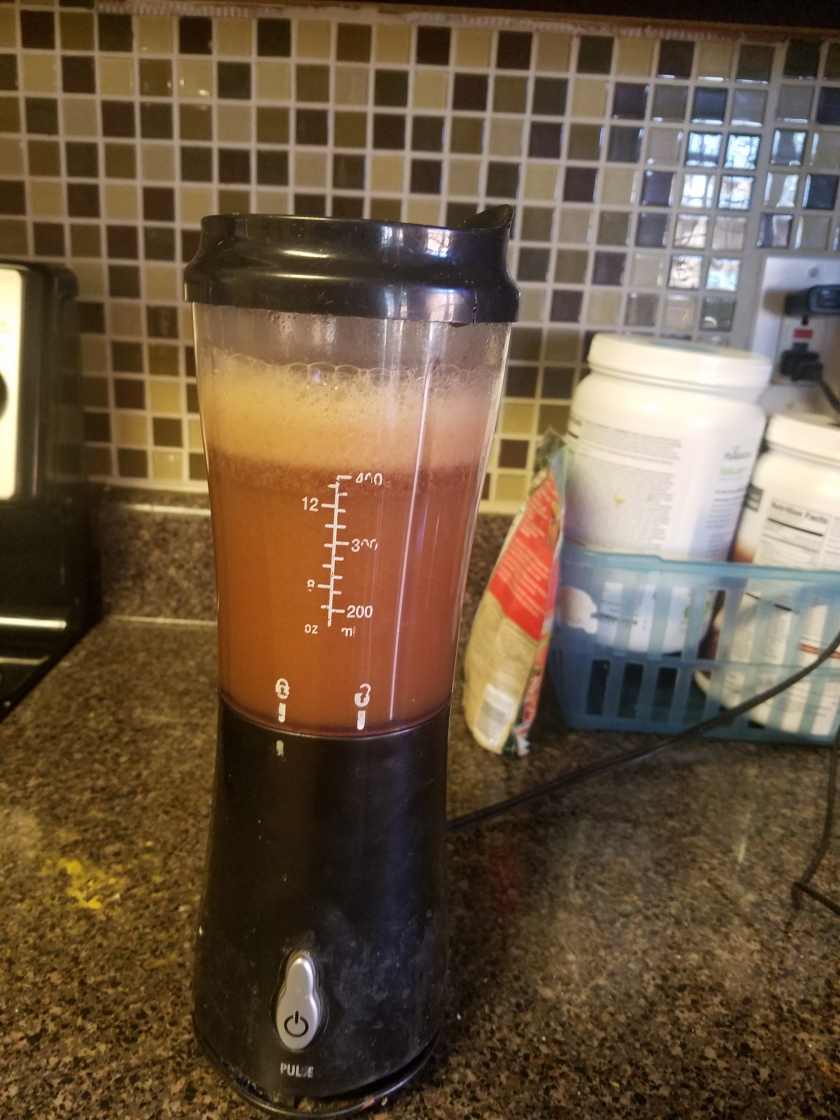 This worked better, especially after the “teaching moment” when it sprayed out of the little holes in the top.  Now we were ready to partake…

There you have it, my friends… Mixed reviews of the taste of this little nugget of “health fad beverages.”

(And pardon my unedited photos… )

Wife, mom, grandmama and registered nurse. I love the Lord, and I want to use my abilities to honor Him. There's a lot going on in my brain, and it always helps me to write it out. I love to encourage others, and hope that these scribblings will do just that (as well as motivate me...). View All Posts